In 1683, Vienna was attacked for the second time by the Turks.  The city was liberated after several months of siege thanks to, according to legend, information provided by Franz Georg Kolschitzky, a young Polish noble.  As a reward, he received 500 bags of coffee abandoned by the enemy camp.  This is how the first Central European café opened.  Kolschitzky served a Turkish coffee but the taste was not appreciated by the Viennese.  Then the young man had the brilliant idea to filter his coffee and to sweeten it with milk and honey — and its success was immediate. To accompany the coffee and to hold on to his clients, he created an ensemble of rituals that are still followed today, like playing classical music, making newspapers made available every morning and serving a glass of water with the coffee on a small tray.

At first, the Viennese cafés were patronized mainly by men who came to smoke, play billiards or talk business.  Over time, however, the number of establishments exploded and the café became a real “meeting place” for everyone.  During the industrial revolution, the factory workers packed into the tight lodgings came to the cafés in the afternoon.  At the end of the 19th century, the writers and the artists came to meet, discuss and work.  Since 2011, the Wiener Kaffeehauskultur (Vienna Café Culture) has been registered as part of the intangible cultural heritage by UNESCO.  The Viennese cafés are described as places “where time and space are consumed, yet only coffee appears on the bill.”

At la Manufacture, coffee is tasted as it is in Vienna, by savoring a moment out of time. 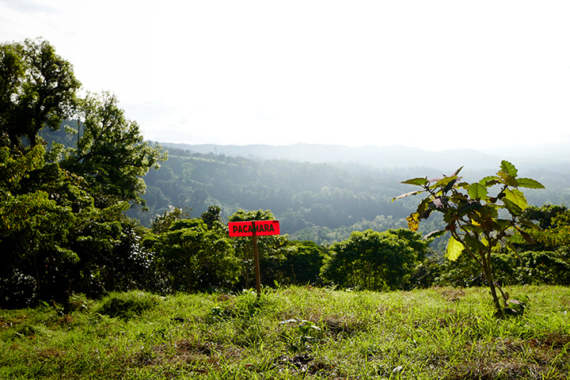